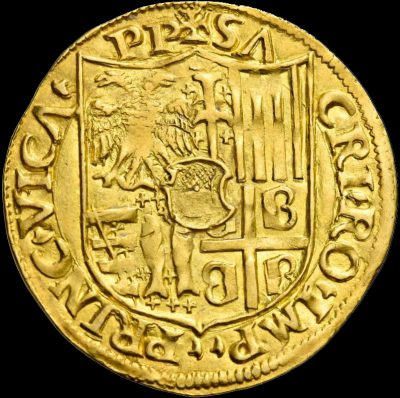 Bounded by the Duchy of Savoy to the north and west, the Duchy of Milan to the east and the Republic of Genoa to the south, the Monferrato (whether by this term we mean the institution or the territorial reality) has often been, due to its very conformation, the main actor of political and military events that have transcended the local reality. A region that has its main nucleus in that part of Piedmont enclosed between the Po and Tanaro rivers, a state born from the disintegration of the Regnum Italiae in the 10th century, the Montferrat is first and foremost the expression of an identity that has crossed the centuries unscathed, still enduring today.

On a purely administrative level, the boundaries of the Marquisate (later, from 1575, the Duchy) of Montferrat often appear uncertain. It is possible to recognise two large territorial areas, respectively headed by the city of Casale Monferrato to the north (Basso Monferrato) and Acqui Terme to the south (Alto Monferrato), which over the centuries underwent expansion and contraction, for long periods remaining separate regions and thus depriving the state of territorial continuity. Even at the height of its expansion, its overall extension was never remotely comparable to that of the great states around it, such as the Duchies of Milan and Savoy, but remained limited to little more than what are now the provinces of Asti and Alessandria.

The Marquisate of Montferrat minted its coinage from the second-third quarter of the 13th century, but it was always influenced by the work of the main mints of the neighbouring states, forcing the government of the Montferrat to relate to these states, with the differences inherent in their monetary systems and with the choices they made regarding monetary policy. The coins produced in the Montferrat bear the elements of this relationship with the types struck by foreign mints and with economic phenomena originating in territories that were very distant, but which nevertheless had important manifestations there. We can recognise influences from the coinage of Milan or Savoy, or reflections of coinage apparently completely extraneous to the local context – Swiss batzen, French liards, German thalers – but which find justification for their presence in the Montferrat as soon as they are contextualised, for example, in the production panorama of the Milanese and Savoy mints, or occasional monetary imbalances in the territories relative to them.

Casale Monferrato was the main mint in the Montferrat, but not the only one. Before its opening, coins were minted in Chivasso and Moncalvo, with the latter locality possibly also being the site of the very first issues of the mid-13th century. During the occupation of Asti by Giovanni I and Secondotto Paleologo, the mint of that city issued pieces in the name of the sovereign of Montferrat which, according to certain interpretations, can be considered expressions of the currency of the Marquisate of Montferrat. Without forgetting the coins produced by Manfredo IV of Saluzzo during the struggles for succession to the marquisate throne following the death without direct heirs of the marquis Giovanni Aleramico: even if the place of their issue cannot be identified with certainty (the traditional attribution to Chivasso raises more than one doubt), the title of marchio Montis Ferrati that Manfredo attaches to his name binds these coins to all effects to the marquisate institution. 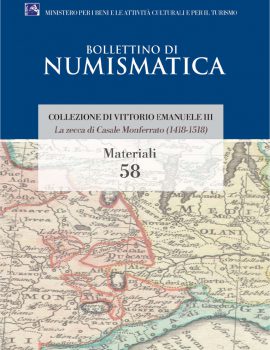 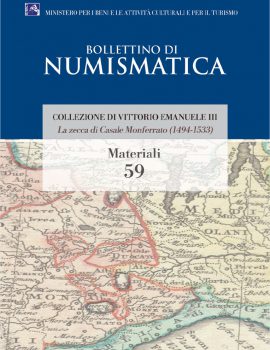 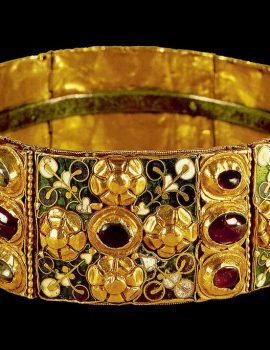 Coinage of the Kingdom of Italy 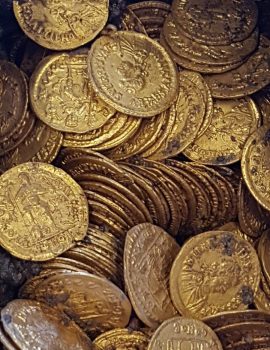 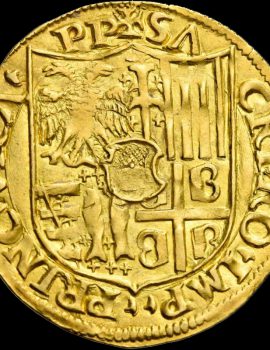 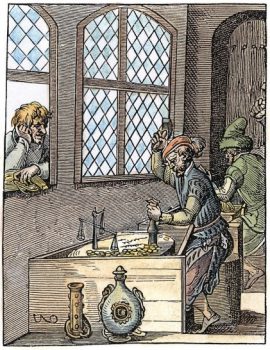 Prosopography of the Mint Officials